Pezinský športový club Pezinok (PŠC Pezinok) is a Slovak football team. PŠC competes in 3rd league Bratislava and has more than 300 players. Pezinok have 19 youth teams and 14 of them compete in Bratislava Football Association (BFZ). Our home stadium named “Mestský štadión PŠC Pezinok” is located in Komenského street in Pezinok. The club was officially founded in 1921. The club colours are green and white, which emerges into the nickname “Zelenobieli” which means “The Green and Whites”.

When you come by car, the best way is to type the club’s address to navigation, but there is also another way. When you enter Pezinok from Svätý Jur (direction from Bratislava), then go straight 2 – 3 km, past Kaufland and Tesco hypermarkets, then go through the roundabout and after 350 metres turn left on crossroad with traffic lights to Komenského street. Then go straight 500 metres and you get the stadium on your right side.

When you come by train, you should to go 150 m off the station to Bratislavská street and turn left. Then go straight for 10 minutes and then turn right to Komenského street where the stadium is located. You should go another 5 minutes to get the stadium.

PŠC Pezinok City Stadium is a football stadium in Pezinok, Slovakia, and the home of PŠC Pezinok. With a capacity of 3 000, it is the largest club football stadium in Pezinok. The stadium was officially opened in 1961. Sport Area is considered as one of the best in the league. The players can develop on the main field, on the training pitch with lights or on the small pitch with artificial grass as well. The stadium also hosted many events and concerts. 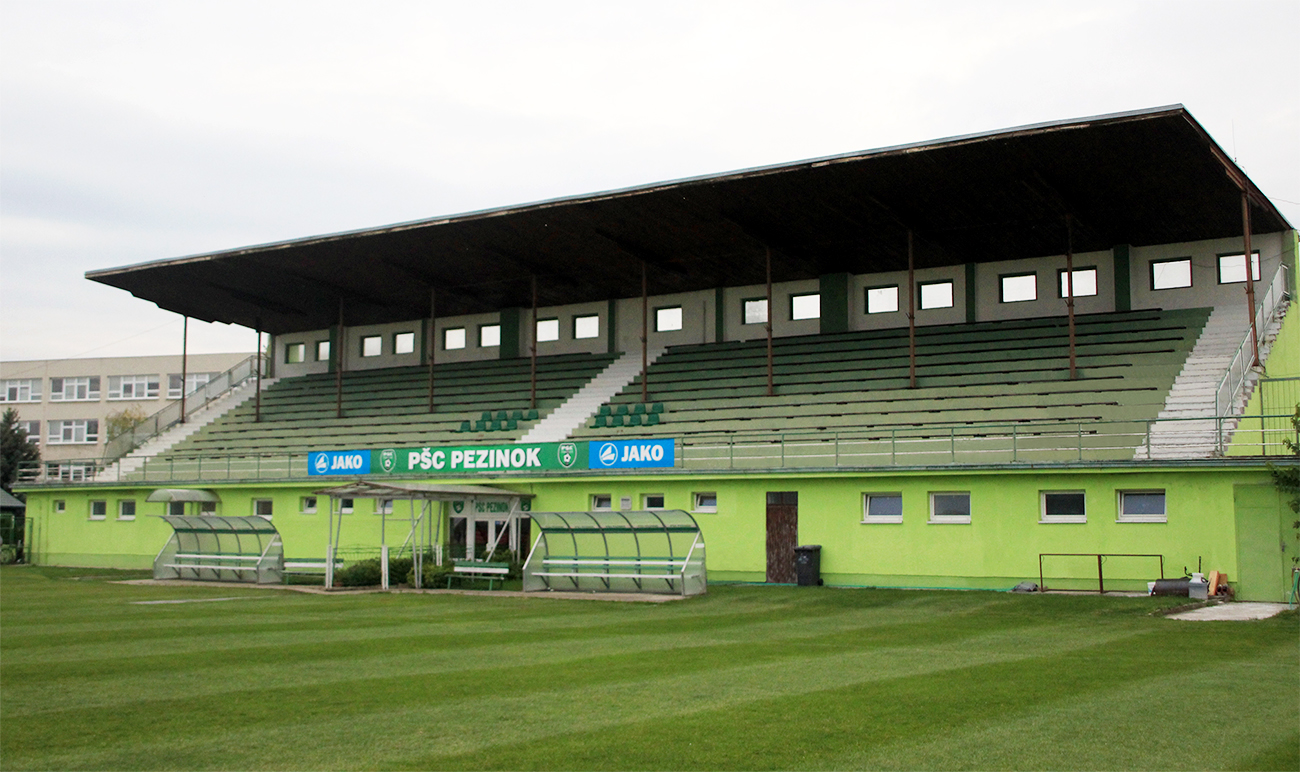 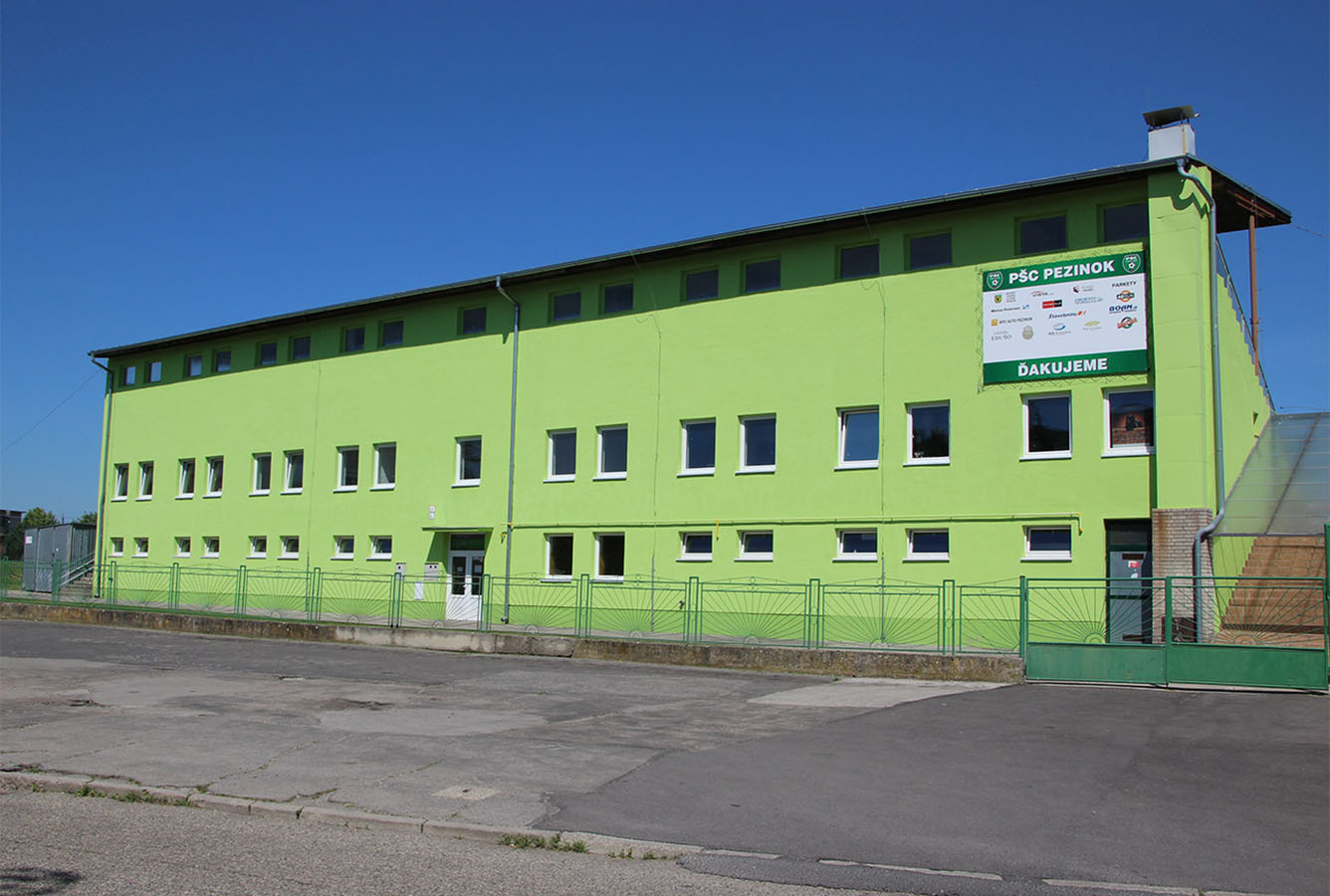 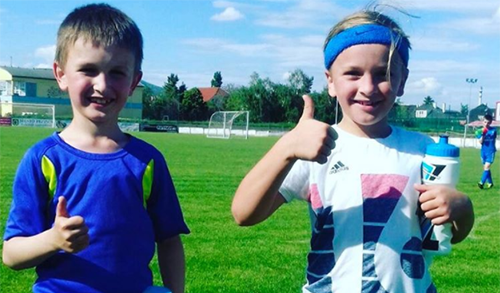 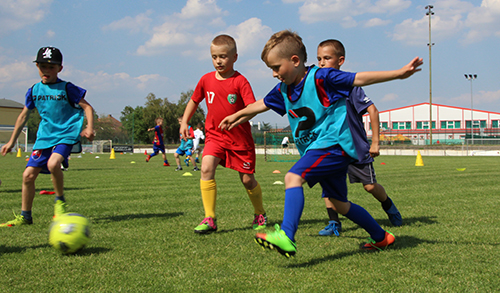